A Critical Analysis of The Neurodiversity Paradigm Involving Individual Expressions

The neurodiversity paradigm has been described in terms of three basic principles: a) neurodivergence is something that is natural; b) there is no single correct type of brain; and c) dynamics relating to social power are at play. This paradigm can be viewed from various aspects including those of generating knowledge, challenging power, and taking an ethical position. Challenging this latter viewpoint, and as guided by the critical analysis method, this paper offers evidence indicating that the neurodiversity paradigm is indeed facing an ethical crisis. This crisis is proposed to originate from an ideological preference as predominantly held by neurodiversity paradigm proponents. These persons tend to embrace the social model that sees disability as originating from unequal social structures, while typically rejecting a medical model that recognises disorder. This paper reveals the prospect of a shift towards an inclusive neurodiversity paradigm, whose qualified acceptance of medical and social models, in turn supports greater individual expressions.

Journal of Humanity and Social Justice is indexed by: 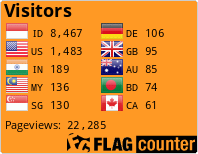 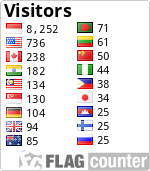